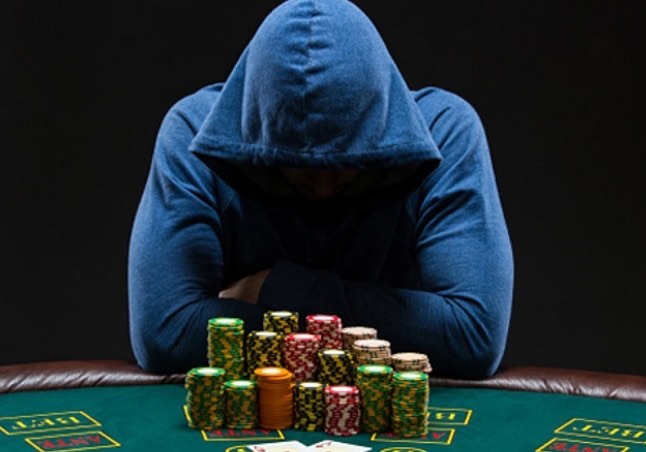 just did the math
I got every show dialed in until March 1st, 2023
To add context in January I’m dropping 2 episodes a week
If I wanted to I could release until July next year but that ain’t the goal
I’m going on 100 episodes of other shows next year
100 on The Winners Paradigm
65 on Alpha Influence Media (possibly 100)
And I’m going to interview every client on my show as well (could be both)
Some people may even be on my 2nd show taking about maximizing your influence
When I say I’M ALL IN, I mean it to the core
The Level Up is REAL!!! 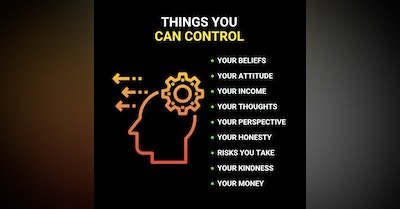 Life Starts With Me

Putting That Work In Before Alpha Underdog

Putting a little extra work in before Alpha Underdog Empowerment I been getting told, “I love how professional your show notes look” Funny …

Email has been submitted.